From Boer is a Netherlands-based specialist supplier of lettuce that has been cultivated in a very unique way. The original company was founded in 1968 by Jan Boer, whose one-hectare market garden on Waalweg in Ridderkerk (outside Rotterdam) produced cauliflower, spinach, Chinese cabbage and typical vegetables used in soups. In 1992 his son, Arjan, joined the company as a partner.

The business was further strengthened with the arrival in 1999 of Joop Den Hoedt, and the partnership Boer Den Hoedt was born. With a significant increase in demand for lettuce, the new company decided to specialise in different varieties of this vegetable. In 2017 Joop withdrew from the partnership. Arjan Boer and Leonard Boer continue the company together as From Boer. 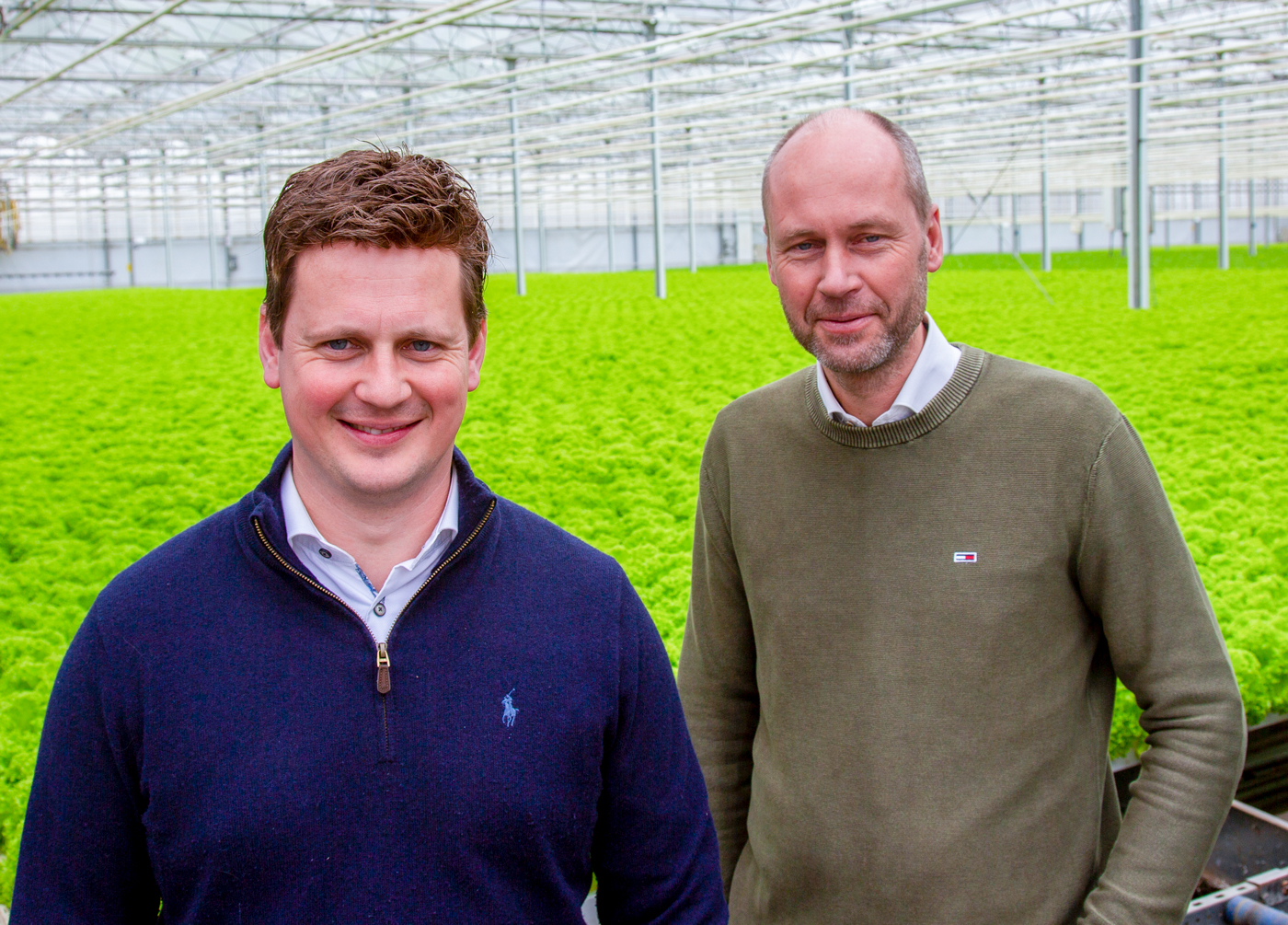 To ensure it could focus on what it does best—cultivating lettuce—From Boer signed an agreement with an external company (initially The Greenery and subsequently Marni Fruit, Kraaijeveld, Olympic Food Group, Bakker Barendrecht and Paul Leegwater) to handle all its sales. 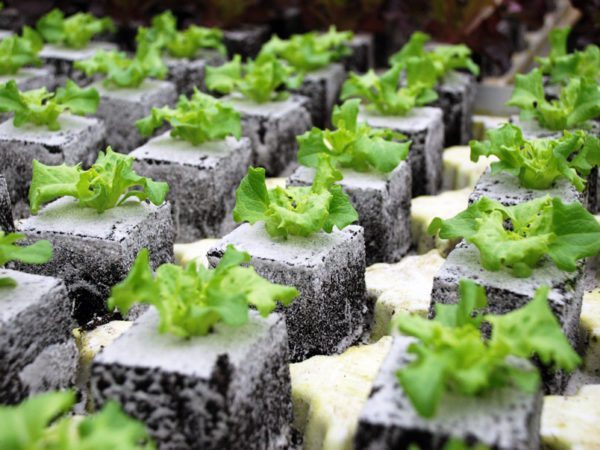 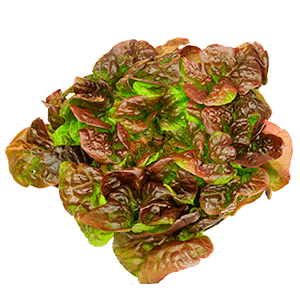 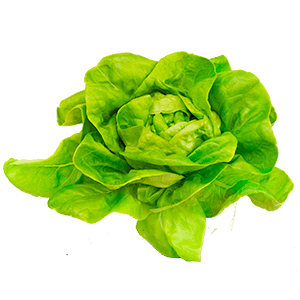 In 2000, Boer Den Hoedt expanded its capacity by merging with a horticultural concern on Verbindingsweg in Ridderkerk. This allowed the company to grow its sales significantly. But demand for its lettuce continued to grow as well. And finding a new location became even more urgent when From Boer had to give up some of its land for nature conservation. After an initial search, From Boer was finally able to move in 2005 to its current location on Voorweg in Ridderkerk.
After more than 15 years of working in Ridderkerk on quality products and a different way of growing, now, in 2020, the time has come for us to take the next step. We are moving to Dinteloord. Here we can expand to 6 ha. Surface area is important to this location, but so are the facilities. We have a central energy supply there. This ensures continuity in energy. In the future, our energy will become even more sustainable.

The move also allowed the company to embark on a revolutionary, state-of-the-art and environmentally friendly way of growing lettuce year round with consistent high quality.

Today Boer Den Hoedt’s market garden comprises three hectares of greenhouse capacity (of which 1.7 hectares are used for water cultivation), and two hectares of open-air fields used for summer crops. In addition to a three-man management team, the company has ten support staff, supplemented by part-time student help in the summer and on weekends.